Thousands are expected to attend the star-studded event taking place over five days and based in Mallory Square.

The World Sailfish Championship is the world’s most high-profile fishing tournament. Teams will fish 3 days, Wednesday and Thursday, April 13-14, from 8 a.m. to 3:30 p.m. The tournament is a catch-and-release format with video documentation required for review.

Following a day off to prepare for the final round, teams will depart Saturday, April 16, for the last competition day. At stake will be cash awards, gold rings created by Josten’s and a one-of-a-kind custom Iona crystal trophy. Teams are expected to attend from New York, Michigan, Alabama, Texas, Florida, Costa Rica, Guatemala and elsewhere. 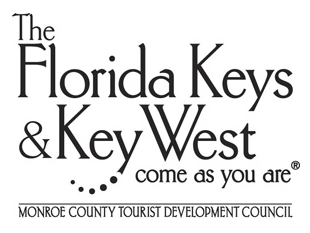 “We are very excited about breaking the $2 million mark for charity this year and we could not have done this without the generosity of our anglers, sponsors, contributors and volunteers,” said Chris King, Chairman of the World Fishing Tour. “The goal of this event has always been to raise money for charity, show our anglers a great time and provide a world class venue for sponsors to showcase their products.”

Team Barefoot, owned by Jim Sullivan and captained by Kris McKenney, won the 2010 World Sailfish Championship with 24 releases during the tournament. They edged Team Lights Out, owned by Bill Haugland and captained by Chester Sims, which released 23 sailfish.