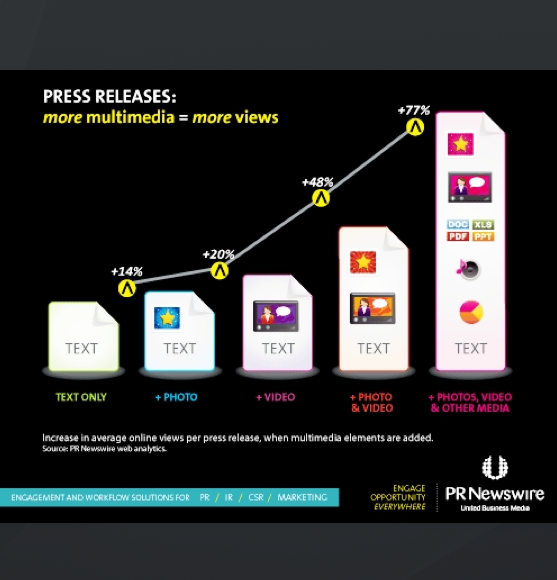 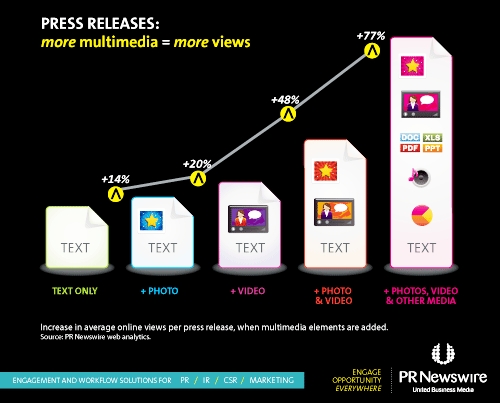 Below is an article released by PR Newswire explores the influence of multimedia incorporation on the effectiveness of press releases.

A recent update to the PR Newswire web analytics program enables the ability to compare the copious data which details the activity press releases generate on PR Newswire.com.  We eagerly looked deeper into the  data, which revealed something we had suspected but can now confirm:  press releases that include multimedia elements generate more views.  In addition, the data offers insight into how people consume information online, and underscores the preference for multimedia content.

So why do multimedia releases get more results? Our data reveals several reasons.

How To Win At Black Friday And Cyber Monday
November 21, 2022

The Ways Marketers Can Prepare This Holiday Season
November 14, 2022

The How-Tos For Launching a Successful Global Marketing Campaign
October 24, 2022
Go to Top