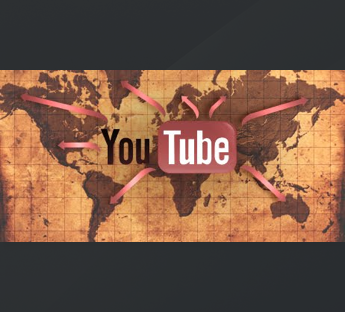 Just like the varying types of media that communications companies work with today, there are also several ways in which this information can be sliced, diced and analyzed.  Thus, multimedia engagement can be discussed with infinite approaches.

In one of the latest efforts to get a handle on the topic, The Pew Research Center has just released a study on the most popular news footage uploaded and viewed on YouTube.  The goal was to examine some concrete features of the videos within the YouTube News and Politics Channel that went most “viral” each week over the course of a 15 month period (January 2011 through March 2012).  Some of the key takeaways include:

This really shows the differences between TV and online viewing habits.  Can you imagine watching a story that is longer than 2-3 minutes on TV news?  What about unedited, raw video?  Citizen journalism seems to be successful when it comes to unique and / or shocking news stories, but the consensus seems to be that more requirements are needed for proper news sourcing, beyond YouTube’s current attribution guidelines.

Another notable point is that while YouTube contains a large portion of popular online video and international viewership, it is not the only destination for news video, especially for U.S. audiences (only 30% of YouTube traffic is U.S. based).

It would be interesting to see what some of the viewing trends are on other YouTube channels, and perhaps on other online video hubs like Vimeo or Treemo.  The definition of “news” has undoubtedly evolved during the past several years, and with that, so has “journalist,” “branding,” “marketing,” and “PR.”