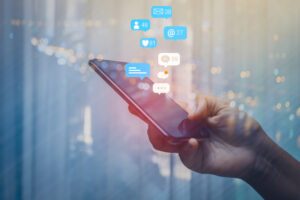 Not only will the photo-sharing app bring back the chronological feed, but it also plans to amp up the algorithm as well. Adam Mosseri, the head of Instagram took to Twitter to share the new ways that Instagram is testing its home screen. However, some are skeptical that this means that Instagram plans on upping the number of ads that users see in their feed. Continue reading below to learn more about these possible changes.

On Wednesday, while most of the tech world was paying attention to what was happening at the Consumer Electronics Show (CES), the head of Instagram, Adam Mosseri said that the company is currently testing three new ways to view your feed. One of those options will be the ability to view it in reverse chronological order, something users have been requesting since Instagram took away that view in favor of an algorithm-determined feed.

Mosseri had alluded to the change last month when he appeared before a Senate subcommittee hearing on Instagram’s effect on children. Now, in a video posted on social media, Mosseri says that it will roll it out to users in the “first half of this year.”

You might think that companies giving their users what they want is a good thing. Usually, I would agree. Under normal circumstances, I would applaud a company that listened to its users and reversed course on a feature or policy they consistently expressed that they didn’t like.

These aren’t normal circumstances, however. This is Facebook. That’s why I think this is a very bad sign.

Well, technically, we’re talking about Instagram, but since Facebook owns the photo-sharing app, that’s what we’re really talking about. And, yes, I know that Facebook the company has rebranded itself as Meta, but let’s face it, the name is really the only thing that has changed. Everything else about how the company is run is still the same.

For example, nothing has changed about how Instagram or Facebook makes money. It still does it by collecting your information and activity and using it to target you with personalized ads.

This is not a company that has ever just done the right thing. Time and time again, as whistleblower Frances Haugen pointed out, Facebook ignores the best interests of its users. Even when it knows something is bad for users, that doesn’t seem to stop Facebook. After all, the primary goal is turning up what ever dial will increase engagement since that’s what allows the company to collect more information and show more ads.

At a minimum, this change is an acknowledgment that Instagram is losing to its main competitors Snapchat and TikTok. That shouldn’t really come as a surprise. Only 22 percent of teenagers say they use Instagram, according to a recent survey. TikTok, on the other hand, now has more than 1 billion users and was the most visited web domain last year–beating even Google.com. Never mind that almost all of the features added to Instagram in the past few years have been direct copies of those other apps.

What Instagram is really doing is turning up the algorithm to “11.” In Mosseri’s explanation of the three different feeds, he says just that. He explains the “Following” feed as “a chronological list of posts, just from accounts you follow, because Home is going to have more and more recommendations over time.”

The first part of that quote is the only part most people will hear since it’s the answer to what many of them have been hoping for. The problem is the second part. Instagram plans to increase the number of recommendations it shows in the algorithm-generated feed. That means more ads, more suggested follows, more Reels in your feed.

That shows you that the real reason Instagram is doing this is that now it can respond to criticism by saying “see, we gave you what you asked for,” while claiming that the Home feed is great for people who want more personalized recommendations. Make no mistake, the goal is the same, to keep you using Instagram more. Not because it’s a better user experience, but because that’s how Facebook continues to make more money.

Home-Based and Mobile Franchises Create a Surge of New Entrepreneurs
May 24, 2022 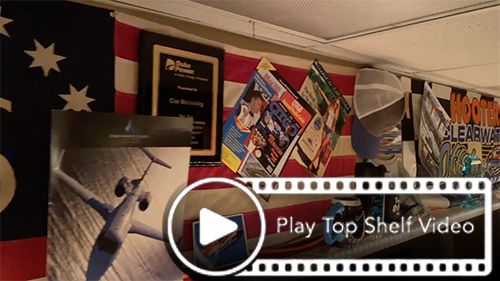