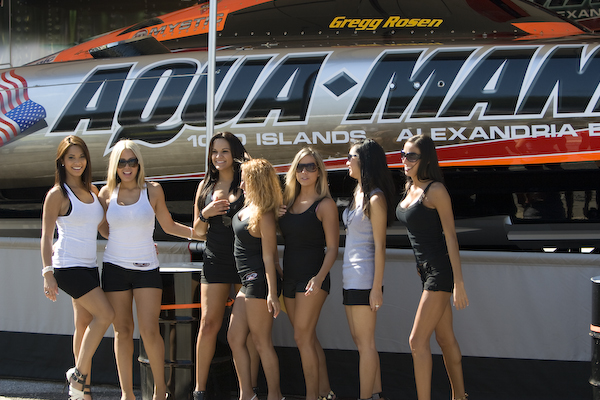 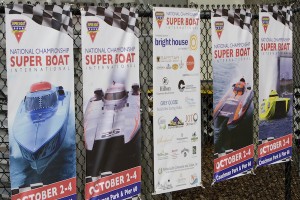 Peter Meyer, owner Seminole Hard Rock Vee, says it was a sleepless night. “I didn’t sleep at all last night. I was thinking about the race all night. We won all three championships last year and we’re here to do it again. Our strategy today was just to hang in there and last the whole race. Once the other boats took off from the start, I knew we had a race on our hands.” Meyer continues, “This place (Clearwater Beach) and the people are just great. The hotels, the beaches, and the restaurants are all packed.”

The crowds turned out for the National Championships. Super Boat International owner, John Carbonell, says it’s the best event of the year. “We’ve had some great events this year and while Michigan City had an unbelievable turnout for a first time event, I think Clearwater beat it. The spectator fleet was 3 miles long down the beach. It looked like you could walk from boat to boat and never touch the water. There were people all along the beach and they went way beyond pier 60, which was our south turn.”

“This place (Clearwater Beach) was like racing in a stadium. There was just a line of boats and fans on both sides,” comments Bob Teague, owner of Team Amsoil. “People knew about this race 40 miles away. We stopped at a truck stop with our boat and they already knew we were coming. When we got here, we were welcomed with open arms and I just didn’t know what to expect. It’s been like the red carpet.” 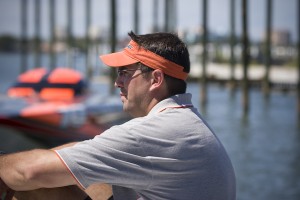 Another team owner that was not sure what to expect was SuperHeat owner, Chris Cox. “This is my first year racing and all we needed to do was start the race to get the title. It’s been a great year. We’ve had a lot of wins and I’m really pleased that we have earned this title. I think being able to run on the transom of Billy Mauff (owner WHM Motorsports) helps me feel like I’m qualified to run with these guys. I’m not going to run and put us in a position that I can’t handle. We are running faster and faster each race, and now, after seven races, we’re going to refresh our motors and roll to Key West to keep doing what we’re doing.”

Another first time driver, Joe Lamberti of Panasonic Racing, says it was just too cool. “I’m a rookie. I have a great teacher [Ben Robertson] in the boat with me, and to run in front of thousands of fans and win my first National title in the Superboat Vee Extreme class, is just the best.”

Turbine powered race teams thought it was it was great, too. Owner, Gregg Rosen, comments it has been a great season. “ We are happy. We are very happy. It’s a great National Title win for us. We didn’t quite have enough for Miss Geico today. Hats off to them, but I was happy with what our team has done.” The event Turbine class winner, Miss Geico Racing, was for sure a crowd pleaser. Scott Begovich (throttleman) says it came down to one thing. Prop choice. “This city was really great to us and we wanted to make sure we put on a good show. It came down to the last minute when we were craning to decide which prop to go with. I guess we made the right call.” 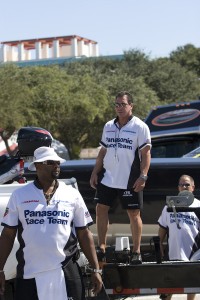 Many teams made the right call and have earned their National titles. With less than a month lay off, the teams will head to Key West for the Super Boat World Championships.

How To Win At Black Friday And Cyber Monday
November 21, 2022

The Ways Marketers Can Prepare This Holiday Season
November 14, 2022

The How-Tos For Launching a Successful Global Marketing Campaign
October 24, 2022
Go to Top