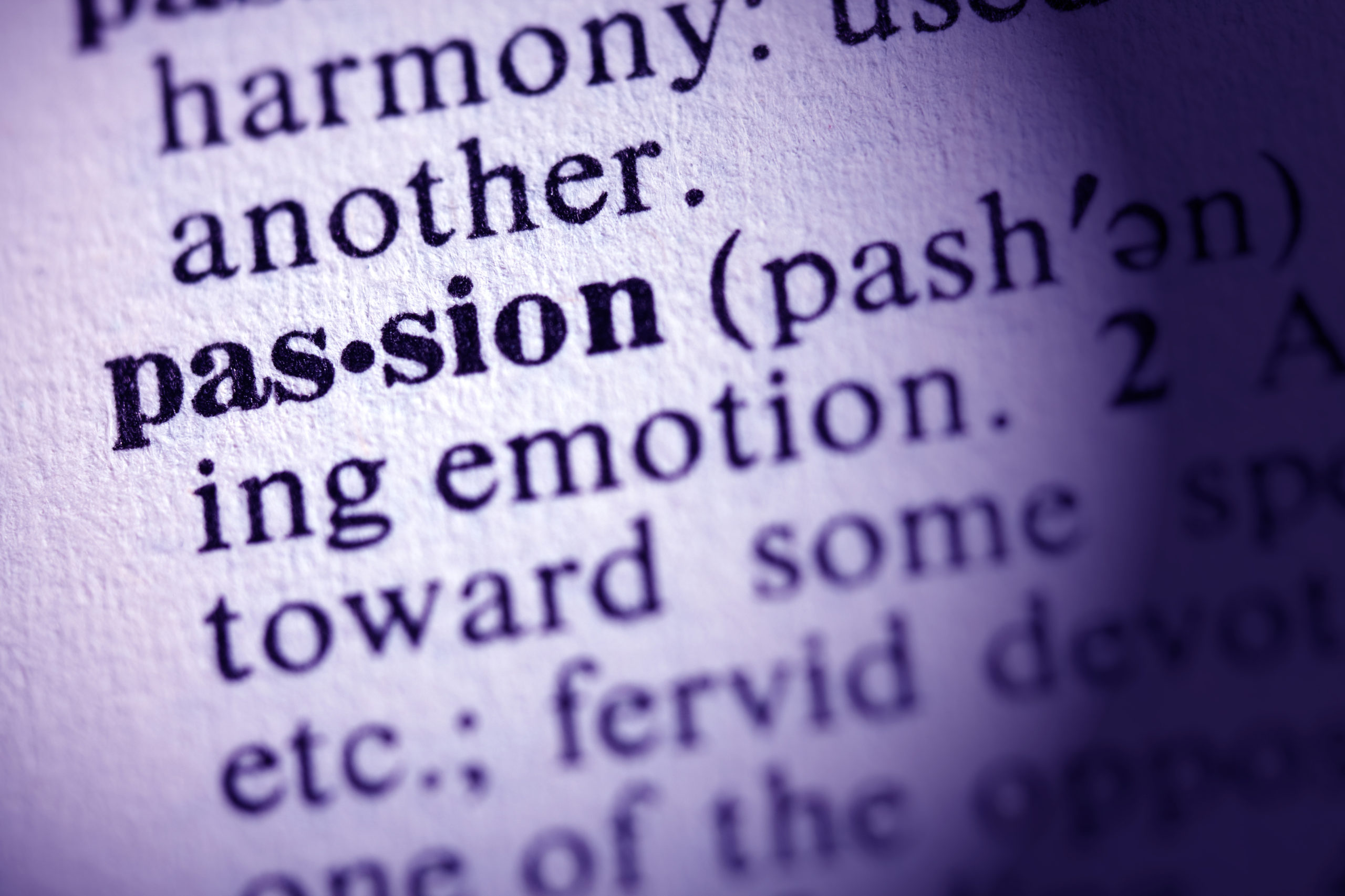 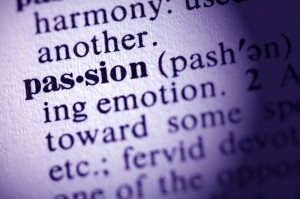 For those of you that follow motorsports, particularly NASCAR, many of you know that Stewart-Haas Racing Owner/CEO, Tony Stewart, had a significant wreck recently that left him with multiple broken bones, numerous surgeries, and a lost opportunity to race for the season-ending Chase for the Championship.  Every interested party from the media, to fans, corporate sponsors, business experts, etc. all had an opinion on whether or not Stewart (nicknamed “Smoke”) should have even been racing a “voluntary” dirt-track race which is outside his normal NASCAR Sprint Cup responsibilities/duties.  Many say that as an owner he needed to watch out and protect his sponsors and their investments, he needed to be more careful as others livelihoods are predicated on his health and ability to race in the Cup series on a weekly basis, etc, etc.  The simple fact is that many people think Smoke should have put other’s needs ahead of his innate need “to go racin’.”  To some extent, that might be a valid argument, but if you truly dig a little deeper, that isn’t close to being the end of the story.

Tony Stewart is a racer.  In the racing industry, that simply means that a person loves to race and compete.  They would do it without the fame, glory, or prestige that comes with rising to the elite racing levels within motorsports.  No, it means the same to those driving Cup cars every weekend as it does to the local dirt track racers that show up every Friday and Saturday night to win something more than a trophy, they race because it is in their blood.

My buddy, Marty Smith, from ESPN, recently had some tremendous insight during an ESPN Insider chat with fans.  He said,  “This world needs more passion. Folks these days are generally apathetic. It’s the easy way. Indifference is easy. It’s easy to sit back and watch the world roll by. It’s easy to say “What if?” It’s easy to criticize the unwillingness to compromise. I get that. Because passion demands commitment. Passion demands effort and edge and unmitigated desire. It’s not always popular. That’s a great part of its beauty. Smoke bleeds passion for sprint car racing. It’s in his soul. Hell, it is his soul. It is the reset button that cleanses his corporate collar blue. Yes, he has hundreds on his watch. Yes, he is the face of Fortune 500 companies. Yes, he has responsibilities most of us can’t fathom. Why? Because he bleeds passion. That’s why.”

Marty’s response is spot on if only for the simple fact that Smoke was doing something that is as natural to him as his next breath.  That passion is the exact reason sponsors want him to represent his products, the reason a lot of people have jobs/professions in his organization, and the reason why he is so successful on and off the racetrack.  It is so very easy to point fingers when something bad happens, and there will always be the second guessers, but without passion you don’t have energy, without energy, you have nothing.

The Key To Leading People Starts With This…
November 19, 2013

Finding Your Creative Side
November 12, 2013
Go to Top